About Speaking Blog Work With Me Get 180 Power Words Login

Who's the Hero in Your Business? 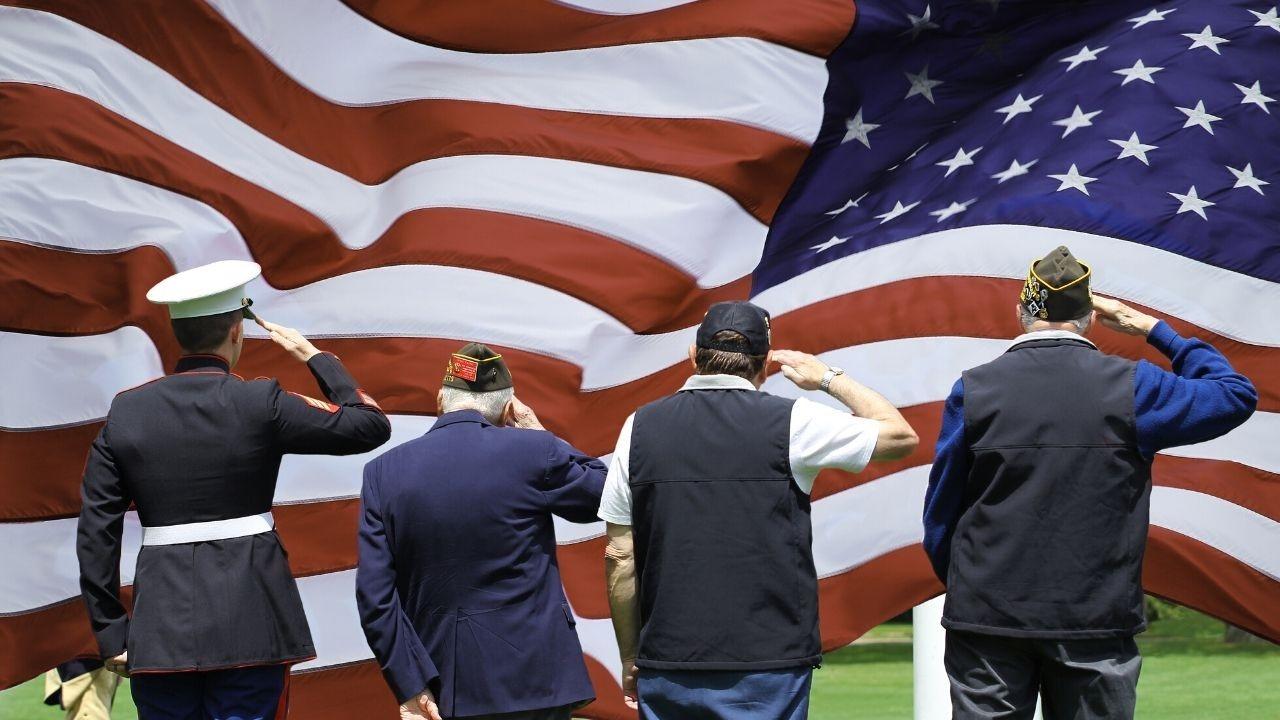 Did you know that Veterans Day has been an official holiday to celebrate those who stepped up to defend the United States since 1938?

Finding ways to honor our living heroes happens on this day around the country.

Every military person trains for a particular role to protect our country by doing jobs that many of us would rather avoid doing.

For example, my husband, Robert, chose to live in the tight quarters of a submarine for many years. So he could operate and maintain...

Get 180 Power Words That Sell

Does the label match the contents?
authentic business copywriting entrepreneur
Transformation is the Key
business entrepreneur tranformation value
Who's the Hero in Your Business?
coaching copy writing
Close

Let's Dive Into Your Success.

Please fill out this quick questionnaire to schedule your free 30-min. discovery call.